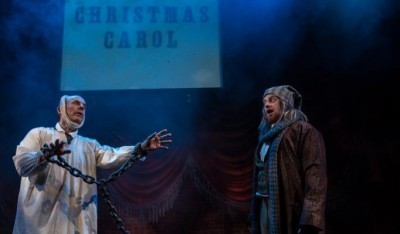 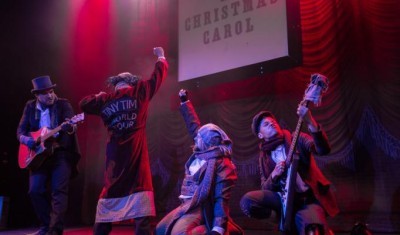 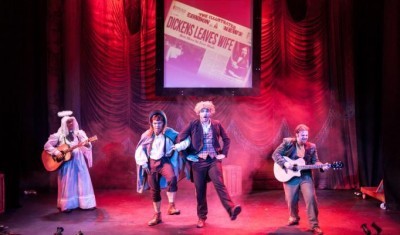 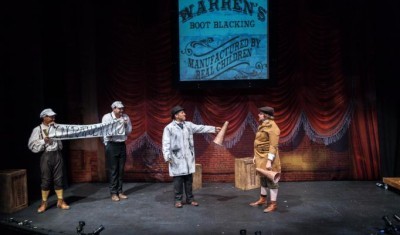 I have recently completed the construction of costumes for the Complete Works of Dickens (abridged). These costumes was used for performances of the show at Pleasance One throughout The Edinburgh Fringe. The show is now about to embark on a three month UK tour. My role involved buying fabrics, cutting, making and breaking down costumes, as well as sourcing specific items. I was in charge of managing the costume budget and supervising other members of the costume team. Costume construction skills were a vital aspect of this role.