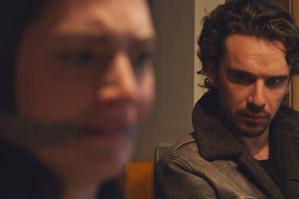 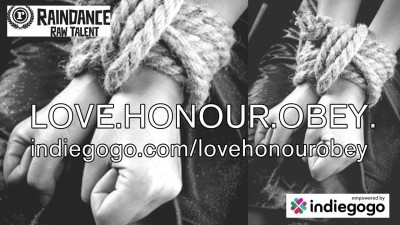 LOVE.HONOUR.OBEY is a feature film produced by Raindance Raw Talent. My role as costume designer involved studying the script in order to work out what costumes each character would wear and when. I worked alongside the make-up designer and set designer to ensure continuity throughout the film and to build up an overall image of each character. The film was set in the present day, thus my role mainly involved sourcing costumes and arranging fittings with the actors to ensure they felt comfortable. On set I ensured that all costumes were stored safely and that the correct garments were clean and ready for each costume change. I was also on hand for dressing and final checks.